Reattempting the GMAT? Here are 5 tips for you

Have you attempted the GMAT exam once (or maybe more than once) and been disappointed with your score? Are you planning a 2nd attempt at GMAT soon?

If you have attempted the exam already and feel you have scored below your potential, you need a clear plan of action for the 2nd attempt. Simply repeating what you did the first time will not automatically change the outcome or improve the score.

Based on our many years of interaction with candidates who have come to us with previous scores of 550 to 680 and have gone on to score in the 700-770 bracket, we have compiled 5 key takeaways that you should follow in order to improve your score in your second attempt at the GMAT exam

The GMAT score is not computed as a 400 + 400 QA VA split. Instead, the algorithm rewards high percentiles in either of the two sections handsomely. On the quantitative section of GMAT, this would mean scores in the range of 50 to 51, whereas on the verbal section, it would mean scores of 40 points or more.

For a majority of candidates, scoring beyond 49 in the Quantitative Ability (QA) section and beyond 39 in Verbal Ability (VA) section of GMAT is a difficult task. But remember that the combination of QA – 49 and VA – 39 gets you a GMAT score of 710 or 720. To go beyond that, you will have to ensure that either the quant score touches at least 50, or the verbal score touches 40. In other words, you will have to max one of the two sections well in order to score above 720.

How is this important? Let's say your current Quant section score is 45, where as the Verbal section score is 39. Clearly, this score indicates a stronger verbal preparedness. Now between the two possible target scores of either reaching QA 50 or VA 42, the latter appears to be a much more realistic goal.

So while preparing for the exam retake, you cannot afford to devote your resources chasing 50 in QA and in the process neglecting VA. What this could lead to is a situation in which your QA score in the next attempt improves to 48 but VA stays at 39. Compared to QA 47 and VA 41 or 42, you have clearly lost out, because the higher VA score would have pulled up your GMAT score much more than the 2-point improvement in Quant.

However, in case you are starting out with relatively low scores in either section, say QA 42 or VA 30, then you will have to come as close to the higher percentiles in that weaker section as is possible in order to make significant improvements. Which means you will probably need to prepare for longer, as both sections need priority. So begin by looking at how far away you are from these sectional target scores.

Do not assume that an unsatisfactory GMAT score means that concepts are weak. Your understanding of key GMAT concepts may be excellent, yet you may not score well. The cause of the low score could be:

There is no dearth of GMAT conceptual material prep available for free! So you might be tempted to overdo your conceptual prep thinking it will lead to an improved score. Of course, if your Enhanced Score Report (ESR) reflects weakness in an area such as Sentence Correction (SC) or Counting Methods, then you need to improve conceptual clarity as well. But if you are already sitting on a QA 46 or VA 35, weak concepts might not be the real issue.

Another area that does not get the importance it deserves is exam taking strategy. Do you have a well thought out Exam Taking Strategy in place? How good is your time management throughout each section? Are you selective in answering questions? Can you maintain your concentration level throughout the exam, or does fatigue get the better of you? These factors are equally important.

"Do you have a well thought out GMAT Exam Taking Strategy in place? How good is your time management throughout each section? Are you selective in answering questions?"

It could be a mistake to end up focusing on just concepts for your second attempt.

If you solved 2000 GMAT practice questions last time and scored 640, you may have concluded that to get a GMAT score of 700 or more, you will have to practice at least 5000 questions this time round. And also get hold of as many tests as possible from all sources. But before you try this, it is necessary to understand a simple truth about GMAT preparation, namely: The Quality of your practice is ALWAYS more important than the Quantity of your practice. Don’t take chances with just anything that has a label ‘GMAT’ attached to it and is ‘Free’!

The more material you seek, the more poor-quality material you are likely to refer to. Remember, there is limited availability of high-quality practice questions for GMAT, especially for the Verbal section and for Hard quantitative ability questions. Your most dependable sources of practice for GMAT are the Official GMAT guides and other official material. Learn to use the OG smartly, because the book contains many secrets and is your best source of GMAT prep. Some candidates dismiss the OG as being too easy compared to the real GMAT. Is this true? To find out, do take a look at this video: Are OG questions easier than those in the real GMAT exam?

We have come across many candidates who somehow had certain misconceptons about the GMAT exam when they took it earlier. For instance, many believe that topics such as Probability and Permutations and Combinations can only offer tough GMAT questions on the exam, as compared to say, a topic like Averages. There is no truth whatsoever in such misinformed analysis of the GMAT exam. On account of easy accessibility to GMAT forums, there is no shortage of incorrect and partially correct information available online. Candidates go thru all this, take it seriously, and falter. The price of being wrongly informed about something vital to GMAT is very high.

So if you haven't been successful in securing your target score in the first attempt,  the plan you followed has not given you the desired results. If you choose to follow the same method of GMAT Prep again, albeit more intensely, you are unlikely to achieve your objective of a higher GMAT score. Before starting out again, get back to the drawing board. Perform specific micro-level detailed analysis of your strengths and weaknesses. e.g. within sentence correction: parallelism errors / idiom errors / modifier errors etc. See which ones are you able to pick up and in what circumstances? Then find realistic, well-reasoned solutions to the areas that need attention. There are no shortcuts. Discipline yourself to diligently follow the steps you have now outlined.

We have also met many candidates who are in a great hurry to retake the GMAT exam after a failed attempt. While we can understand your eagerness to get the exam off your back, do remember that rushing in won't solve the problem.

For candidates starting with a 700 or more score, we recommend at least 3 - 4 weeks of additional prep before reappearing for the exam. In cases where the candidate has scored between 650 and 700, a gap of about 6-8 weeks between two GMAT attempts is sufficient. If you are in this score range. do not stretch the timing much further. Remember, as you allow more time to pass, you are that much more likely to utilize the time inefficiently or lose the recency effect of the knowledge gained in the first attempt.

However, if your GMAT score in the first attempt is in the range of 580 - 640, then allow for at least 2.5 to 3 months of prep before thinking of attempting the exam again.

In all cases, calling for the GMAT Enhanced score Report (ESR) to get insights into your performance during the exam is always a good idea. The GMAT ESR is available for a small fee and can be requested for after the exam. It contains an analysis of your IR section, Verbal Ability section, and Quantitative Ability section in both graphic and textual formats. 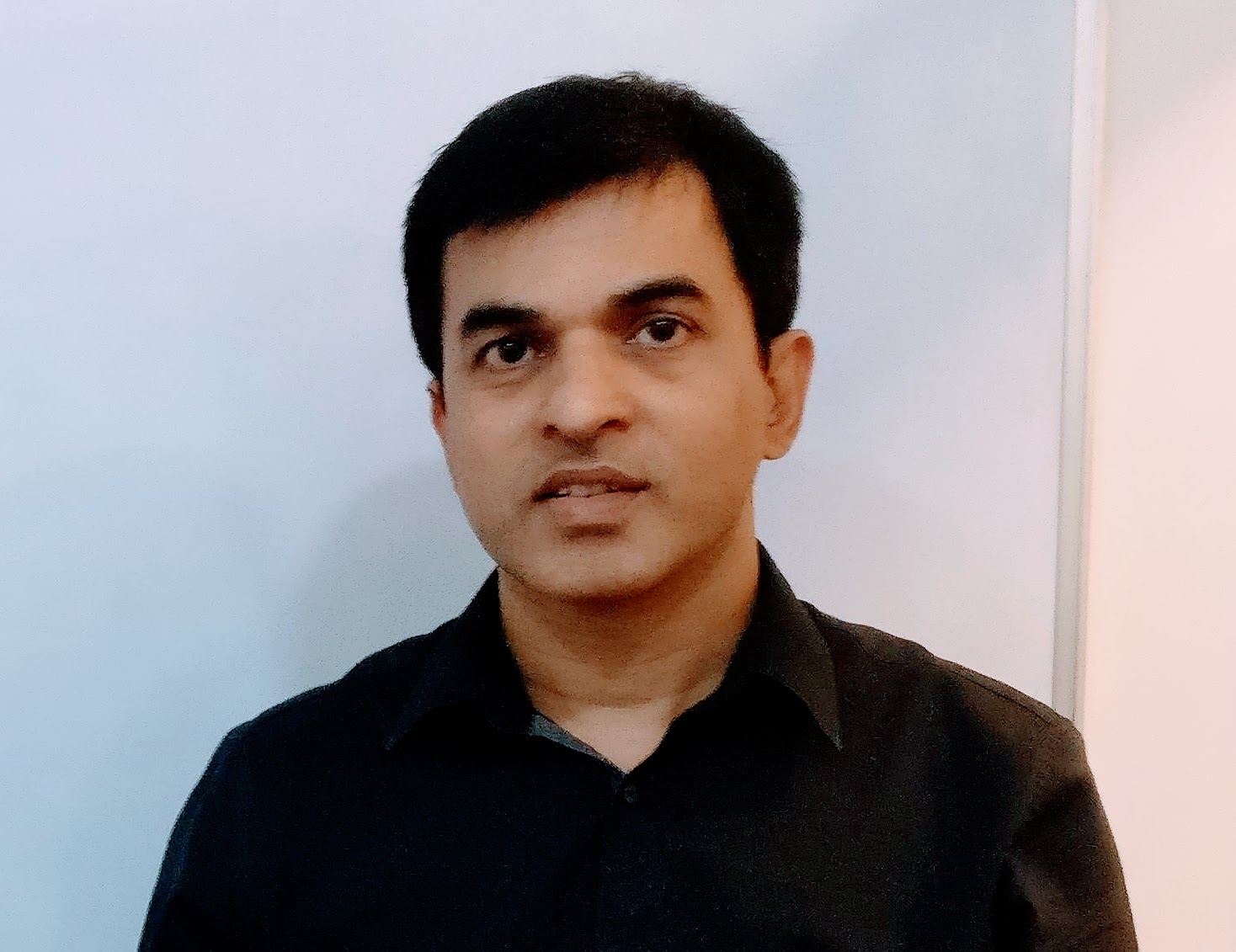