About us | Sharp Minds GMAT Prep

Coaching exclusively for GMAT with over 18 years experience

A brief background of Sharp Minds

Sharp Minds GMAT Prep is a Mumbai based GMAT Coaching institute founded in 2000 by Murtuza Gadiwala.

Murtuza is the author of the acclaimed preparatory book 'MBA entrance made easy' and has a 99th percentile score on GMAT. He has also been featured in Education World magazine as a 'Young Achiever' in 2004.

Murtuza was earlier associated with IMS where he trained candidates successfully for various MBA entrance exams such as CAT, NMAT, XAT, SNAP and several other Indian b-schools exams.

Murtuza's students have made it to the likes of Harvard, INSEAD, Stanford, Booth, Yale, LBS, Berkeley, ISB, IIMs, and many other top MBA programs globally. 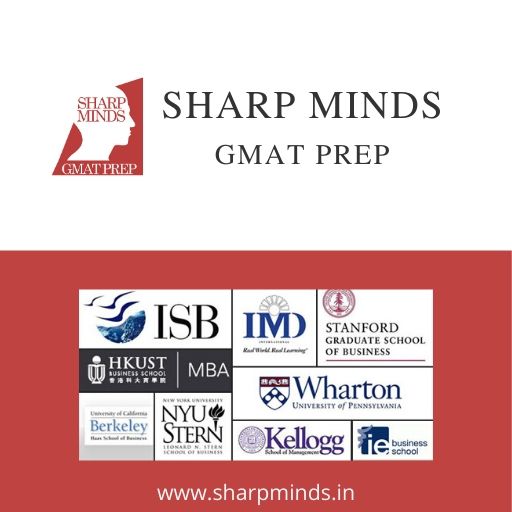 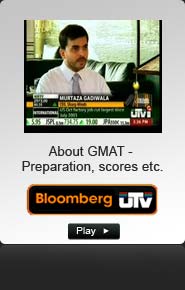 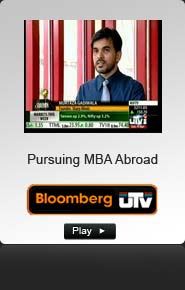 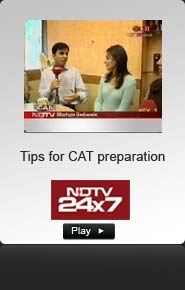 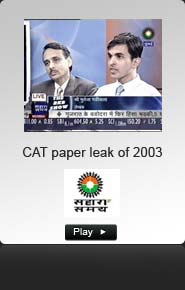 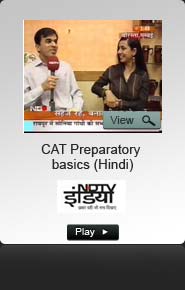 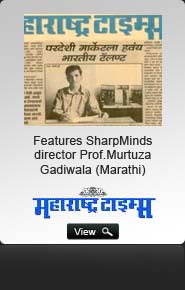 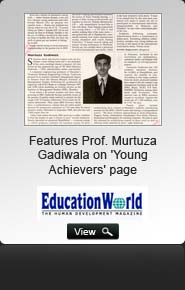 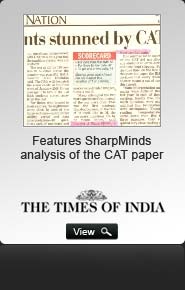 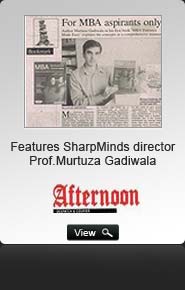 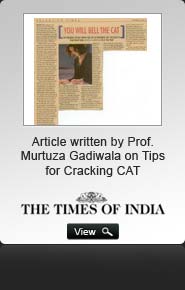 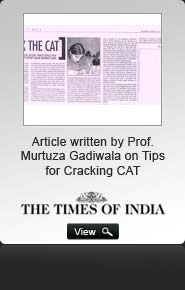